Below are four quotes from Essays written on Mark Johnston’s oil paintings. To read the entire essay  click on Read more.

Painting is the art of creating pictures by applying colour – usually in the form of pigment – to a flat surface. A painting may capture the likeness of a person, place, or object; it can tell stories, decorate walls or the pages of a book.
Sue Hubbard |  Read more. 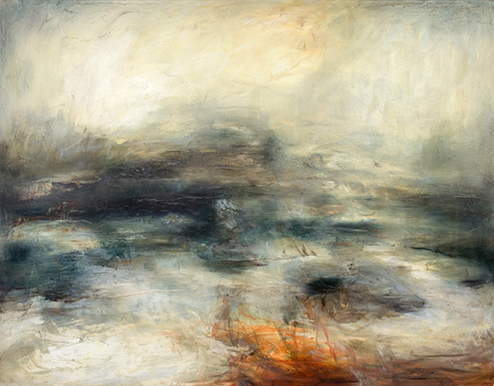 Andrew Cherniavsky and Mark Johnston have known each other since late 2001. Andrew wrote the introduction to the catalogue that accompanied the exhibition New Aspects of Drawing held at the Ingo Fincke Gallery, in 2004. Here he talks to Mark about his 2012 exhibition. 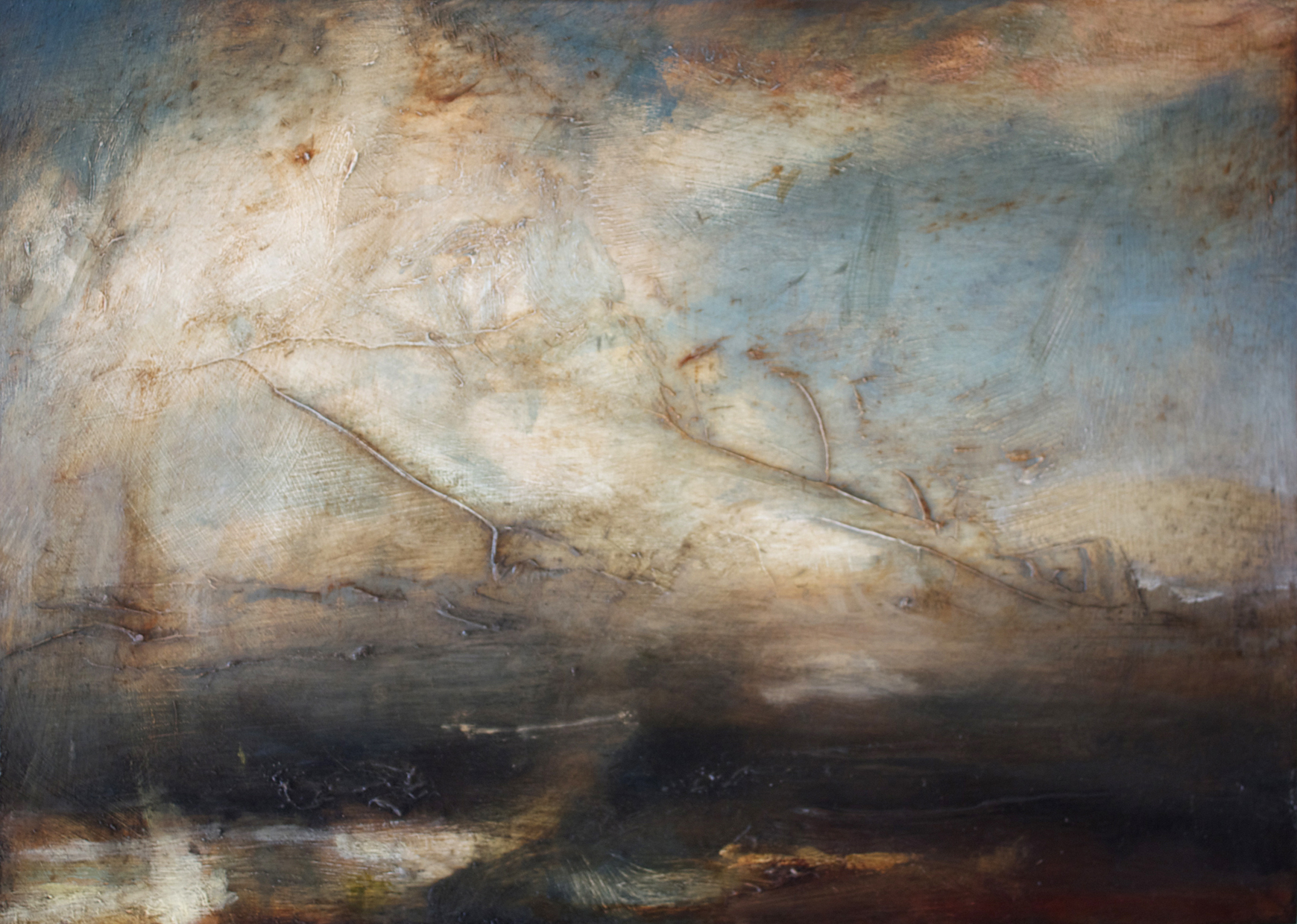 The smaller canvases, or sometimes boards, are much more intimate though they too can be emotional. I see these as chamber music, to be engaged with at home and close-to, in a limited setting by a limited audience. The larger ones, because the larger fields call for more assertive action, can hold their own on a museum wall and before a crowd.

One of the most commanding features of Scattered Light is the compelling magnetism of its very different components. Stronger, however, are apparently unconscious, but curiously pointed references to painterly icons and to antecedents that are rather more ancient and rather less modern than previously. 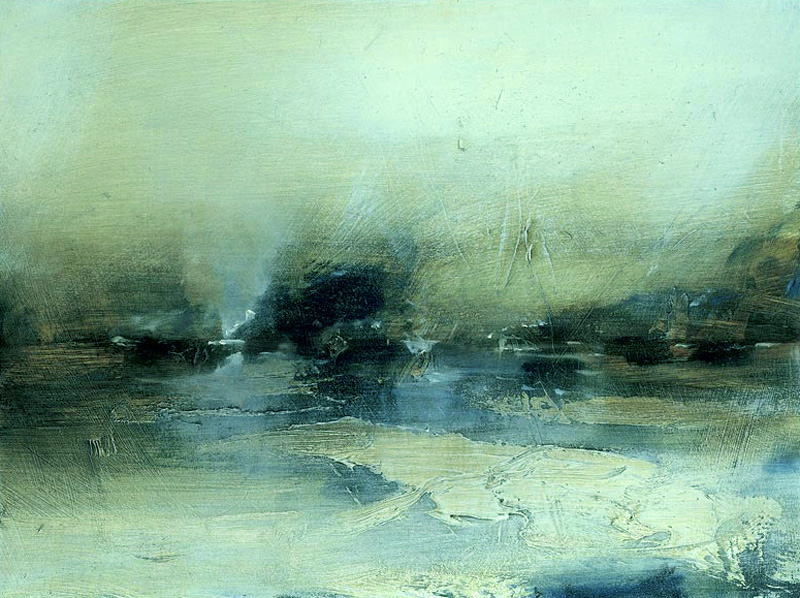